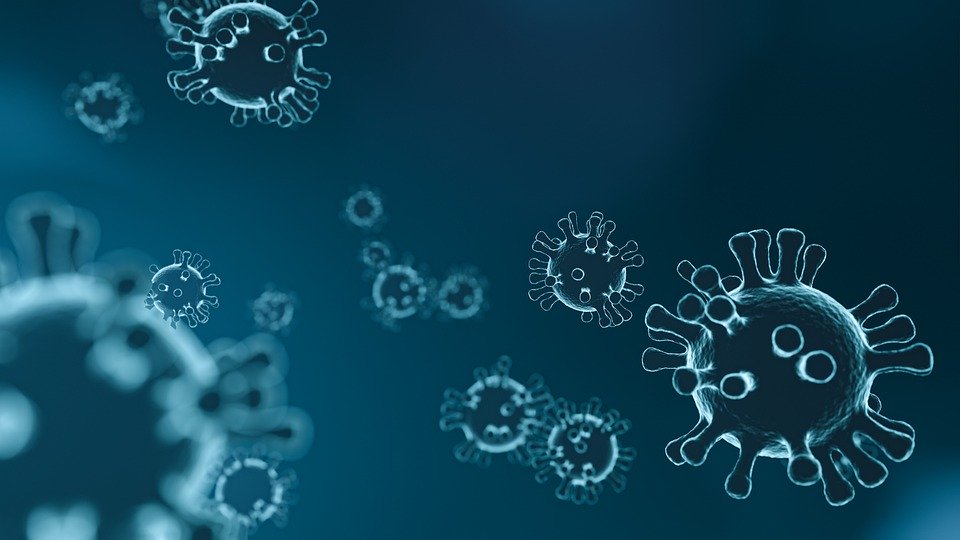 We have listed significant developments and initiatives to support the charity sector during the outbreak of the new coronavirus (COVID-19) and will endeavour to keep it up to date. This list was last updated on the morning of the 24th March 2020. Have we missed something big? Let us know by emailing: noah@principleconsulting.org.uk.

Initially, NCVO echoed the Government in saying it will do ‘whatever it takes’ to support the sector through the coming weeks and months. NCVO says it is working closely with Government officials to develop a package of financial support aimed specifically at the sector – such as an emergency fund.

They say they will also ensure there is clarity from the government on how other support measures apply to charities as soon as possible. In order to continue to provide the Government with information about what the sector needs, the Institute of Fundraising has also led the development of research to understand what the current and future financial impact of coronavirus might be on charities. They are asking charities to complete this coronavirus impact survey to help them to understand what the current and future impact of the virus on charities might be, with a deadline of 23rd March.

The Chancellor was questioned in the House of Commons on 18th March on financial support for the third sector. Sunak said that the Communities Secretary “is talking already to the voluntary sector and we stand ready to provide the support that may be required”. Sector leaders have said the measures announced so far are inadequate and many charities face imminent collapse. In the coming days, the Chancellor will be questioned by the Treasury Select Committee and it’s anticipated they will ask further questions about whether enough has been done to support the charitable sector.

The Small Charities Coalition has coordinated a letter to the Prime Minister expressing concern at the lack of financial support for third sector organisations.

It has been confirmed that charities will need to generate 50% of their income to be eligible for a business interruption loan.

The Scottish Government has announced £350 million in funding to be made available to councils, charities, businesses and community groups to support people impacted economically or through reduced contact with society. As part of this funding:

The Greater London Authority and City Bridge Trust have each contributed £1m to a £2m fund to support London’s voluntary sector. NCVO’s useful guidance around coronavirus for charities includes sections on how charities’ insurance may be impacted, immediate actions to take to protect finances and what to expect from funders and investments.

The Institute of Fundraising’s advice is to try to avoid rushed or hasty decisions and adopt a full-team approach, recommending documenting decision-making and making sure that Trustees are involved where appropriate.

The Association of Charitable Foundations has published a blog on the considerations foundations should be making during the crisis. Another blog details the different ways foundations have responded. More than 150 grantmakers have signed a statement promising to support charities during the coronavirus emergency. They said that they would be understanding of difficulties and be flexible on reporting requirements and how funding is used. A group of social investors have made a similar pledge via Good Finance.

Organisations which generate 50% of their income through trading, including charities, may be eligible for a Coronavirus Business Interruption Loan from the British Business Bank.

The Government has published a Procurement Note laying out information for continuity in payments to suppliers of services. It’s first point is that all contracting authorities should review their “contract portfolio and inform suppliers who they believe are at risk that they will continue to be paid as normal (even if service delivery is disrupted or temporarily suspended) until at least the end of June.”

The Department for Culture, Media and Sport announced on 18th March that it is working closely with the civil society sector – including National Emergencies Trust, NCVO and the British Red Cross – on how to galvanise volunteers and coordinate help to those who need it most.

NCVO has developed a web page for people who want to volunteer, signposting where they can go to do this in the best way.

Numerous charities have called for their staff to be covered as ‘key workers’ for the purposes of allowing workers children to stay in school so they can continue to deliver vital services. Government guidance on key workers includes any staff required to support the health and care sector as well as those essential to the running of charities “and workers delivering key frontline services”

Collective Voice has published guidance around on parent key worker status for drug and alcohol service staff, as well as a template letter services can use to support staff to confirm this with schools and the local authority.