Having previously worked with the Refugee Council on two separate occasions, we worked with them again during a period of significant organisational restructure; providing parliamentary support and advice at a time when refugee and asylum issues came to prominence in the wider political and public consciousness.

With the organisation facing additional policy pressures due to the unprecedented scale of the Syrian refugee crisis and the associated crisis in the Mediterranean, we worked within the Advocacy and Influencing team to successfully lobby for the creation of the Syrian Vulnerable Persons Relocation Scheme. Once the Government had agreed to the scheme’s establishment, we developed a parliamentary strategy in order to ensure its expansion.

Our work included, for example, co-ordinating cross-party letters to the Prime Minister from MPs and Peers; lobbying key MPs and Peers to secure debates and ask relevant questions in Parliament; planning and implementing engagement with Ministers and Shadow Ministers, and drafting briefings for supporters to use when lobbying their MPs and/or parliamentary candidates.

We significantly increased our work with the organisation in the lead-up to the General Election in line with the increased workload of the Advocacy and Influencing team, given the need to ensure that refugee and asylum issues received due attention in the election campaign.

We have also previously worked with the Refugee Council, and many other clients , on specific pieces of legislation as they pass through Parliament. This has involved monitoring the passage of Bills and identifying opportunities to work with MPs and Peers who may support the charities position. 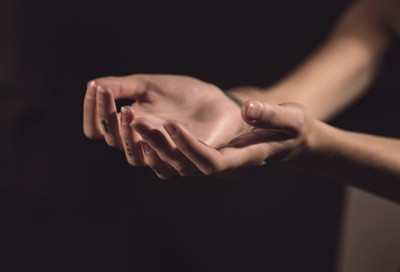 “”Principle helped bridge the gap in our advocacy work at a time of much change within the organisation. The flexibility of using a consultant was much appreciated during an unpredictable time. Without Principle’s help we wouldn’t have been able to keep up the momentum and it felt like they were part of the team from day one.” 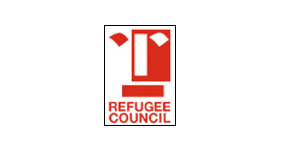 Want to know more? Contact us
We use cookies on our website to give you the most relevant experience by remembering your preferences and repeat visits. By clicking “Accept All”, you consent to the use of ALL the cookies. However, you may visit "Cookie Settings" to provide a controlled consent.
Cookie SettingsAccept All
Manage consent