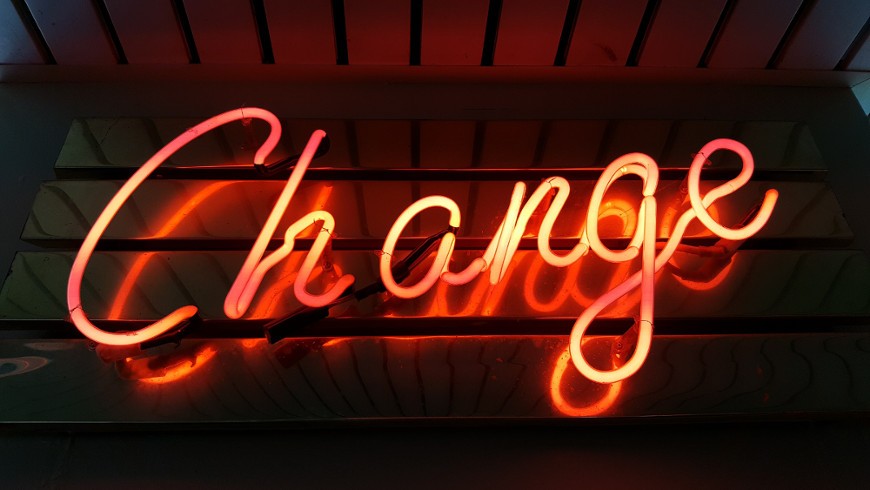 On Thursday 3rd May 2018, there are elections in around 150 local authority areas in England, with all council seats being contested in some large areas including London, Birmingham and Manchester. This presents an excellent opportunity for charities to campaign on behalf of their beneficiaries, with the aim of influencing the priorities of newly-elected councillors.

Tell candidates exactly what you do

Telling candidates what your charity does might sound like basic common sense but it’s surprising how many people fail to cover the basics. When you’ve been involved in a particular sector or charity for many years, it’s easy to forget that things which seem obvious to you may not be to an outsider. What your charity does is second nature to you. But to a council candidate who might not have previously engaged in your policy area, it might not be at all obvious.

Interesting new research from charity consultancy nfpSynergy demonstrates just how important it is to convey basic information to political candidates about your charity’s focus. As part of their regular surveys of MPs, MSPs, AMs and MLAs, nfpSynergy found that newly-elected politicians are often unclear about the exact focus of charities, giving the following example:

“… in our first surveys after general elections with MPs (2015), and AMs, MLAs and MSPs (2016), we saw an increase in politicians naming Cancer Research UK as an organisation working in the area of ‘cancer care’, and a corresponding reduction in mentions of Macmillan Cancer Support. Since then, politicians’ perceptions have closer reflected the real picture, with Cancer Research UK more associated with ‘cancer research’ and Macmillan Cancer Support with ‘cancer care’.”

Clearly, once politicians are elected and have greater engagement with charities, they gain increased clarity regarding the focus of individual charities. If you can get ahead of the game by making sure candidates know what you do and how you can support their constituents, you’re already one step ahead.

Having clear and achievable aims is important in any campaigning activity and campaigning in local elections is no exception. Local councils have limited areas of responsibility and it is vital that your campaigning aims fall under the remit of a local authority and that your asks are achievable. There’s no point expending energy on asking for something a council can’t deliver so make sure you’ve done your research.

Likewise, individual councillors can only achieve so much. Being a councillor is a part-time position, meaning time can act as a constraint on how much they can achieve. Asking too much of a councillor can have the effect of putting them off helping you. Similarly, councillors are not necessarily specialists in your policy area. Whereas MPs, as career politicians, can be expected to have a reasonable understanding of numerous policy areas, councillors often have another job alongside their role as a councillor or are retired and are unlikely to have as deep a breadth of policy knowledge. Make sure what you’re asking of a councillor is clear and achievable and they’re far more likely to want to help.

Make sure your supporters have the basic information they need

We all know that beneficiaries are often the most effective advocates for a charity’s aims and it is likely that you will be asking supporters to contact their local candidates. It is therefore vital that you ensure your supporters have the information and tools they need to engage in campaigning.

As with our first tip, this can often come back to ensuring the basics are covered. If you work in a policy position for a charity, you are likely one of the very small minority of people in this country who finds politics fascinating, gets excited by the release of a new policy publication and can think of no better way to spend an evening than settling down with a book on parliamentary procedure (OK, maybe the last one is just us). Remember – most people are not like this!

Lots of people don’t even know who their MP is, never mind know the ins and outs of the frankly confusing mix of unitary, metropolitan, borough and district councils. The comedian and political interviewer Matt Forde has an amusing anecdote about canvassing in Tony Blair’s constituency towards the end of his time as Prime Minister and encountering a couple who expressed enthusiastic support for Blair, only to be shocked to discover he was their MP.

In any written materials you provide to supporters, make sure you explain basics such as the responsibilities of a local council, the role of a councillor and when and where elections will be taking place. Of course, you don’t want to go too far and patronise your supporters, particularly as those who want to campaign are likely to have greater existing political knowledge. But it’s better to make sure your supporters have the information they need than to assume knowledge they don’t have and put them off campaigning.

Tailor your campaigning to suit the local area

For example, a health charity might have more ambitious campaigning goals in an area like Manchester, where devolution means the area has increased responsibility for health and social care, than in areas without such powers.

Another way of tailoring your campaigning can be to compare the local area’s approach to your policy concern with other areas. If your charity is concerned with the funding of substance misuse services, for example, you might want to highlight to candidates that their local area is doing a worse job of protecting funding for services than another area nearby. By contrast, you may want to highlight that the local area is doing a better job than elsewhere and that it is important that it continues to be an example of best practice. The galvanising effect of being compared favourably or unfavourably with another area should not be underestimated.

While your primary focus will be on the campaign leading up to election day, it’s important to plan your post-election engagement now. Newly-elected councillors will likely receive contact from a range of organisations looking for support for their cause. If your charity is going to stand out, you need to have put some thought into what you want to say and what support you are seeking from them.

Even if a candidate you’ve had contact with during the campaign isn’t successful in getting elected, it’s a good idea to maintain contact. Send them an email offering your commiserations and congratulate them on a hard-fought campaign. They might not have been elected this time but they may well do next time and they’ll remember your support. A simple act of courtesy now could deliver rewards further down the line.