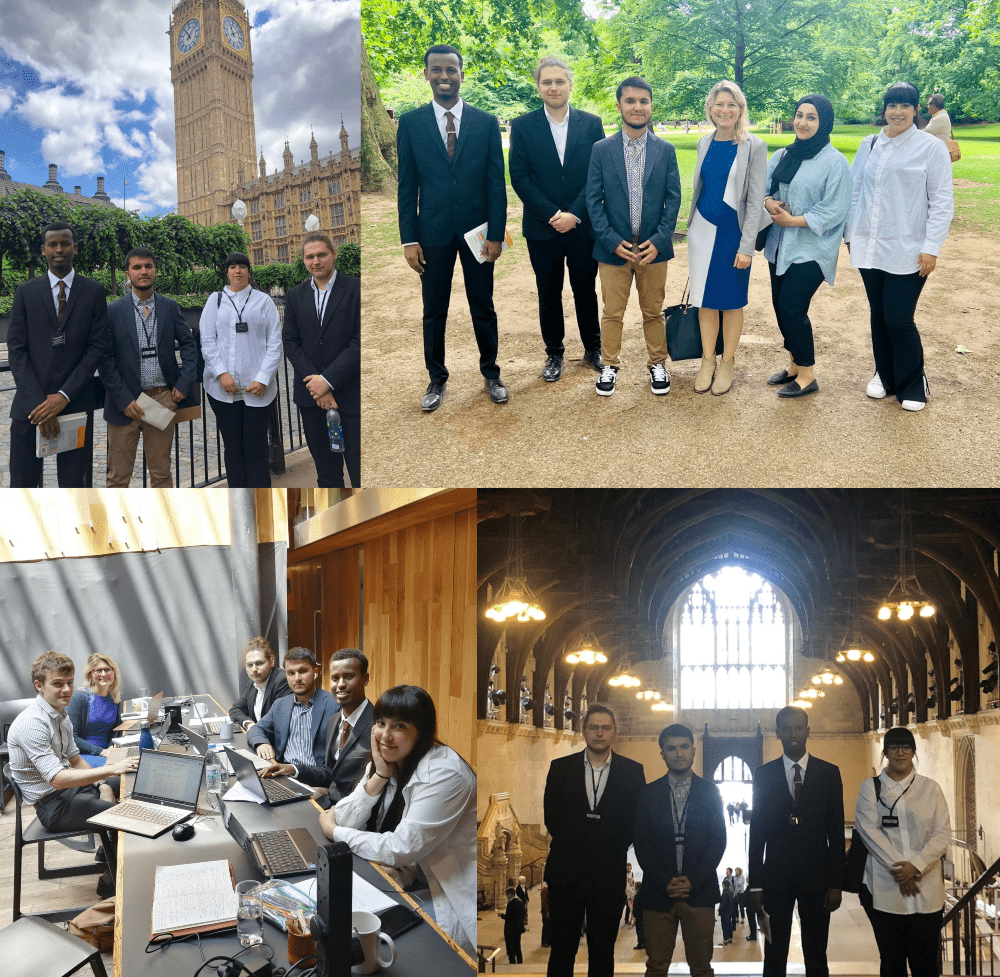 Each year, we welcome students who are learning English as an alternative language to Principle Consulting for work experience. These blogs were completed by four recent students, reflecting on current political issues that are important to them.

I am 18 years old and from Afghanistan. I came to the UK in July 2021 and am student at Uxbridge college doing GCSE. I am interested in politics because I want to be both a politician and a doctor. In Afghanistan my father was an MP and senior advisor to the Vice President and I think that’s a good thing.  To me the three biggest political issues are mental health, immigration and asylum and crime.

This is the first and important issue that the government should focus on. Health is the basic and most important thing that every person needs. These days, if we look around us there are lots of people who suffer from poor mental health. This might be because they might have lost their hope for the future, because they have been jobless for long periods of time, or they lost someone important to them.

A policy from the Home Office in the UK regarding migrants and asylum seekers who came to the UK illegally said these people will be sent to Rwanda. I think this is not fair on people who have overcome all these difficulties to try and have a better life.

The last issue which the government is facing at the moment is crime, when people who are young commit crimes when they don’t have money or prospects. Some of these young people are not allowed to work because they receive benefits from the government, but if the government provides a suitable job for them, I think the level of crime will come down.

I am 20 years old and from Somalia.  I am interested in politics because I am excited to know about what is going on in the world, especially in the countries that I live and am from.

I think the main issues are facing in UK are that:

I am from Poland, I came to the UK in 2020 and I am interested in politics because I want to bring something positive to our community and make this world better for everyone. In addition, I am a person who likes discuss and debate to find solution. To me the main issues facing the UK include mental health, crime and especially the influence of social media on young people.

In my opinion this is a really huge problem right now, not only in the UK but for the whole world. People, especially youngsters, are exposed to inappropriate content in social media. They take someone from Instagram or Facebook as their inspiration but it is not always good for them because these people can be controlled by the people that manage them. People think that world looks like it does on Instagram, but very often ’stars’ from social media do not have their personal opinion. It is like an imaginary world inside your phone. We have brilliant example in Russia, where Instagram is blocked because of the war in Ukraine and a lot of people lost their accounts on this platform. For many, they do not know about what is happening in real life because they were living in this social media world.

I’m 16 years old – I’m from Spain but I am of Moroccan descent. Since I came to UK, I’ve wanted to know about how the law works here because it’s a different system compared with Morocco and Spain. I want to know about British values, laws, parliament and MPs and more.

We pay for therapy to hear our problems, but not all people have access to it. The government have to offer free therapy and mental health checks for those people that can’t find enough help from family and friends. Mental health is not normalised at all and that’s why it is treated like it doesn’t matter. Poor mental health leads to suicide, bad decisions and many negative things.

Some people spend more money on drugs than on other important things, but this harms them and the environment around them. They need to be able to access healthy things and we should normalise speaking out about depression.

We don’t understand what so many families are facing – most families have economic problems, and when they start working they stop receiving benefits. For children to receive a free lunch at school, no one of your family should be working or getting under a certain amount of money. But, is it enough? The children don’t have toys like others, they have to dream and hope to get a free lunch when others are enjoying their childhood.