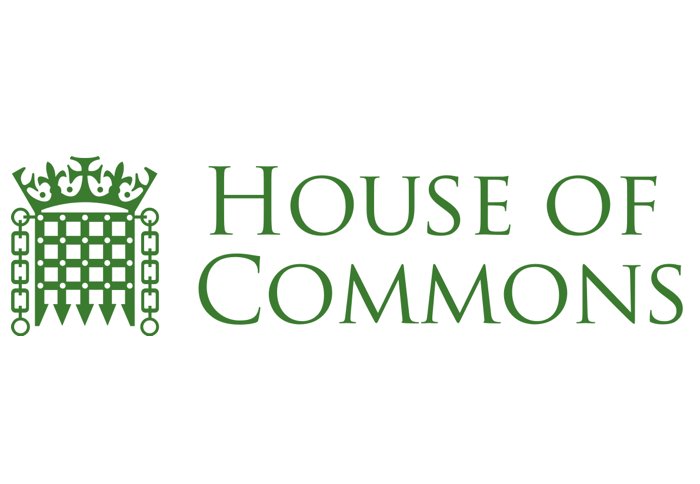 A broad range of topics were discussed at the Health and Social Care Oral Questions on Tuesday this week (7th May), with MPs from all parties raising concerns about the NHS workforce, mental health, and dementia. Responses from the Department for Health and Social Care Ministers frequently referenced the NHS Long Term Plan, which was launched in January this year to set out key ambitions for the health service over the next 10 years. However, while the plan may address some of the issues put forward by MPs, it is a plan for the NHS, not the whole health and care system, with the funding settlement applying to NHS England’s budget only. With local government, social care, and public health excluded, all eyes will be on the Spending Review and the Green Papers on social care and prevention, due to be published later this year.

The state of the NHS workforce was raised by multiple MPs, particularly the vacancies seen in nursing and the additional pressure this puts on remaining staff. The discussion followed the Daily Mail’s report of leaked plans to recruit thousands of nurses from overseas to fill staff gaps earlier this week. Minister for Health Stephen Hammond refused to comment on the report, calling it ‘an outdated version of the plan’, and referred Ben Bradshaw (Lab, Exeter), who had asked the question, to the workforce strategy which will be published imminently.

Strong concerns were expressed regarding the exodus of nurses leaving Britain for Europe, with Barry Sheerman (Lab/Co-op, Huddersfield) calling for the Secretary of State to ‘stop this haemorrhaging of nurses who are going back to the rest of Europe’. Hammond countered with the fact that nursing and nursing associate training places are increasing, and more nurses are working in the NHS now than this time last year. While nurses leaving for Europe is not solely a consequence of Brexit, the uncertainty around Britain’s exit from the EU is certainly playing a significant role. Patricia Gibson’s (SNP, North Ayrshire and Arran) question was therefore particularly pertinent, quoting serious concerns from the British Medical Association on the impact of Brexit on the NHS and asking for Hancock’s view. The SoS avoided a direct response by stating that ‘the NHS is going to be there for us no matter what the outcome of Brexit is’.

Nursing numbers came up again in the topical questions, with a few fiery remarks from Jonathan Ashworth (Lab/Co-op, Leicester South) calling on Secretary of State Matt Hancock to reverse cuts to development and training places, and to re-establish the training bursary. Hancock dodged around these demands, stating that money the Conservative Government had put into the NHS had secured its future. The only respite for the SoS came from Nigel Mills (Con, Amber Valley), who praised the nursing associates programme and offered Hancock the opportunity to celebrate the 7,500 nursing associate places that would be filled this year.

Mental health was also widely discussed, with questions ranging from funding to staffing to children and adolescent mental health services (CAMHS). In particular, Daniel Zeichner (Lab, Cambridge) brought attention to the six-fold increase in university students presenting with mental health problems and asked what the SoS was planning to do about it. Under-Secretary of State for Health and Social Care Jackie Doyle-Price replied that the NHS Long Term Plan would create a comprehensive offer for 0-24 year olds to bridge the gap between CAMHS services and adult services. There were also calls from others for mental health ring-fencing and students being allowed to register for two GP surgeries.

With the Alzheimer Society’s report on the costs people with dementia face when paying for care having been published very recently, there were multiple questions about the adequacy of dementia support. Social Care Minister Caroline Dinenage affirmed that the conclusions of the report had been noted and that other funding options were being considered. Given people with dementia typically spend £100,000 on their care, this will be welcome news.

Kate Green’s (Lab, Stretford and Urmston) point about the challenges migrant women face when trying to access maternity care from NHS hospitals was of particular interest to us at Principle Consulting. We are currently supporting Maternity Action’s campaigning on this subject, so it was great to hear Doyle-Price agree to meet with Maternity Action and Green to further discuss the impact that charges for care and the fear of immigration sanctions have on migrant women.