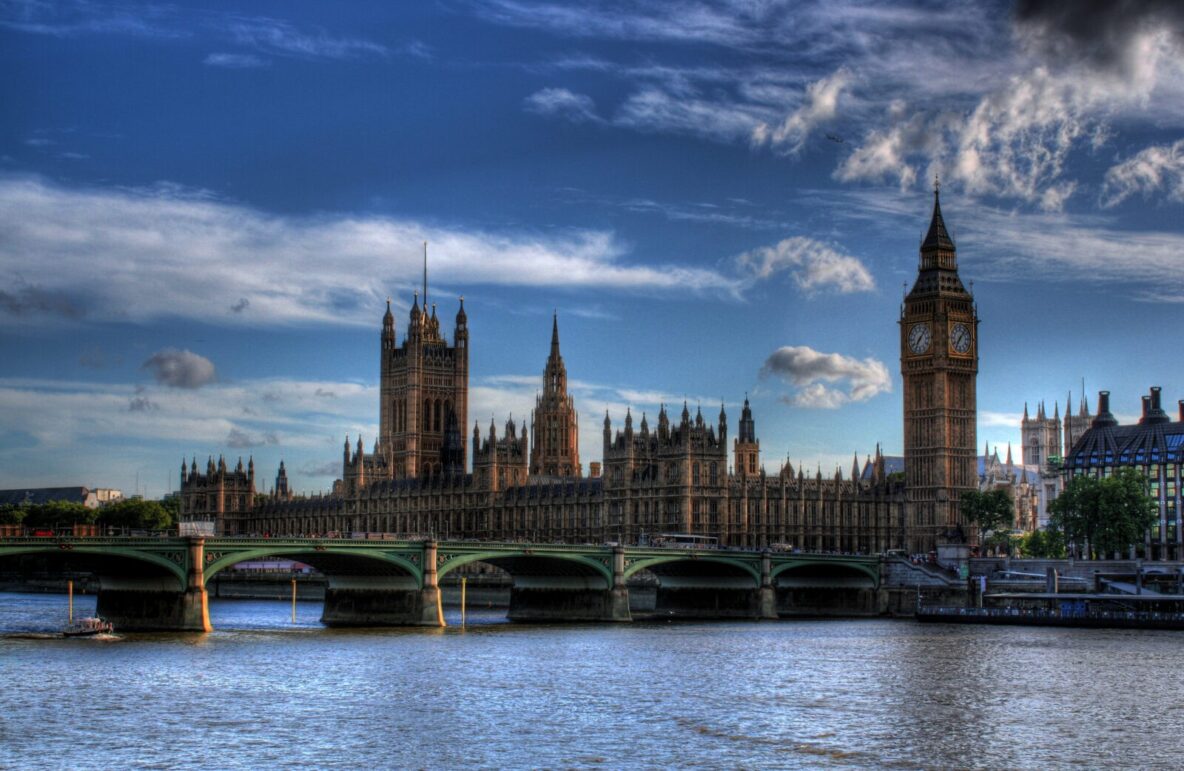 Parliament may look like it’s in deadlock over Brexit but the impasse has created the perfect environment for charities to push for policy change.

Unlike America’s division of power between Congress, the Supreme Court and the Presidency, Britain’s unwritten constitution supposedly gives the British Parliament power that each of the branches of the US government could only dream of.

Whilst this might be right in principle, the reality is that the theoretical power of Parliament has not always meant individual Members of Parliament are powerful.

For example, whilst Parliament can pass any law it wishes, it’s the government that controls what Parliament gets to vote on.

This has important implications for charities campaigning for changes to the law. For example, Private Members’ Bills – the one way that backbench MPs can directly propose laws – are one of the most common ways MPs and charities can work together to try to change the law. However, they hardly ever pass because of the lack of time allocated to debate them, meaning they can be easily “talked out”. Instead, in order to pass, Private Members’ Bills need to be effectively adopted by the government by being given extra time for debate.

Whilst the government may only be formed by a Prime Minister who can command a majority in the House of Commons, forces like partisan loyalty and self-preservation tend to discipline loyal MPs to prevent them bringing down the government over failing to adopt a Private Members’ Bill. In simple terms MPs tend to be loyal to the party leader who helped them get or retain their seat. In 1997 the vast intake of new Labour MPs recognised Tony Blair’s role in their victories. In the same vein, the MPs who were first elected in 2017 when Jeremy Corbyn led the party have generally remained the cohort least likely to criticise him, despite the fact many of them had previously been less supportive as activists.

However, Brexit has acted to weaken this partisan loyalty whilst also strengthening MPs. The fact the Conservative Party lacks a majority in Parliament means that every vote counts. The government cannot afford for any of its backbenchers to vote against it, making votes more valuable and the MPs who wield them more powerful.

Why does this matter for charities seeking to change government policy? Not only are MPs more powerful, they’re increasingly less partisan, more rebellious and more focused on issues. For charities, this means there’s a massive opportunity to reach out to MPs who are willing to use their added clout to pressure the government to change policy.

Nor is it the case that the sheer amount of Brexit legislation is entirely blocking change. We’ve just seen the government announce it’ll roll out free sanitary products in all secondary schools; letting fees are set to become illegal in June and the ban on up-skirting has achieved Royal Assent.

Brexit has created opportunity for charities to achieve change. The question is, who’s going to seize it?