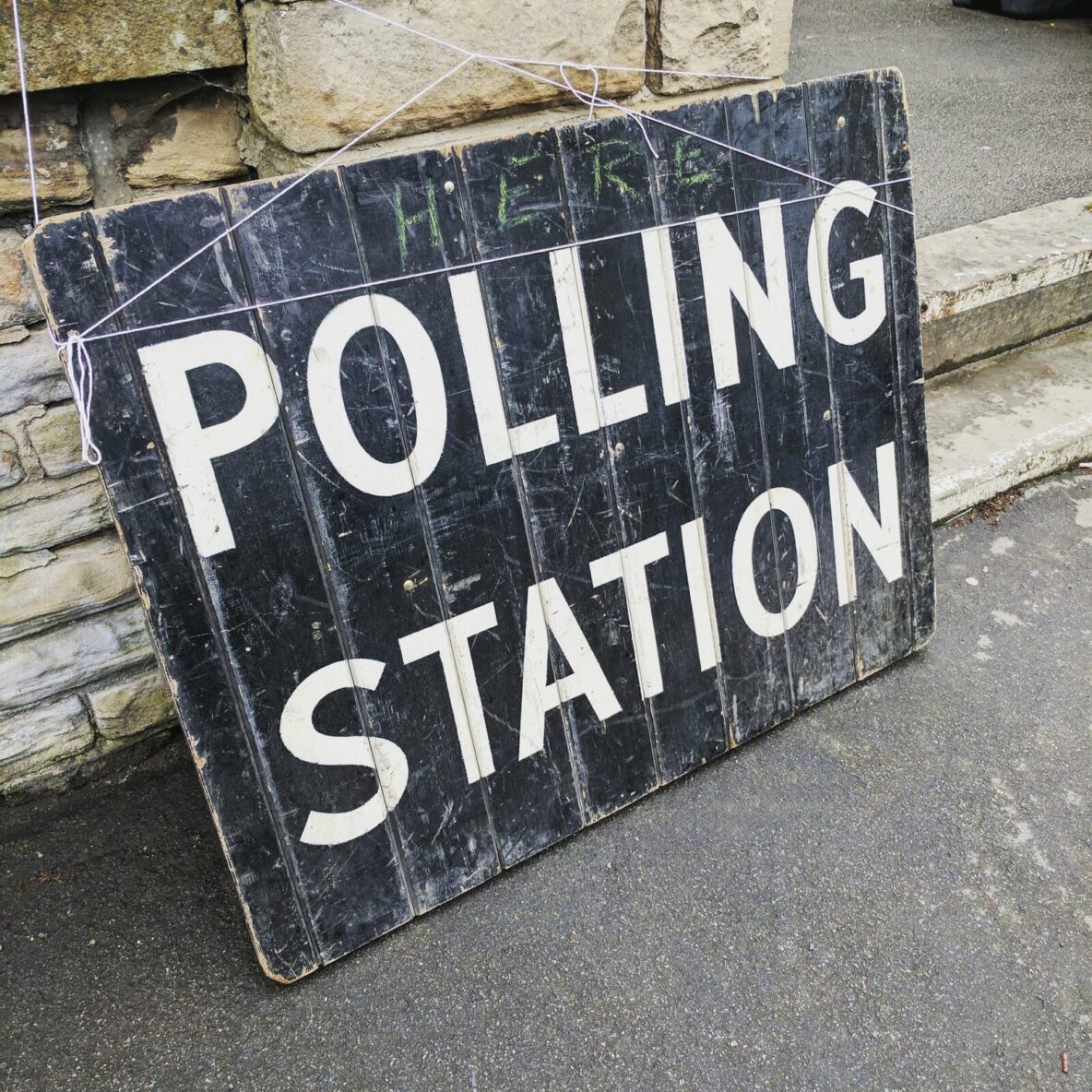 We know that charities have an important role to play in helping to improve government policies, be that making better laws, guidance, regulations or funding priorities. Charities often work with the most vulnerable and marginalised people in our society – being a strong voice for their needs is vital.

A general election will mean a new Government, Cabinet and a fresh crop of MPs of all parties. The first 100 days after a general election is an important ‘policy window’ when significant policy changes are made. Indeed, governments are more likely to take on new ideas when they are freshly elected so using the election period to make your issues stand out, and being well prepared for the new Parliament and Government, is really important.

However, the 2014 Lobbying Act has made many charities cautious about actively campaigning or raising their issues during election period. This should not be the case. Charities must certainly take steps to understand the law and ensure they work within it. However, with this in mind, they can still make the most of the environment of intense scrutiny and political change that general elections bring in order to try to further their causes. Here are the key things you need to understand and consider:

If a charity spends over £20,000 in England or £10,000 in either Scotland, Wales or Northern Ireland on “regulated campaigning activity” they must register with the Electoral Commission as a third party campaigner. These thresholds include staff time spent on this activity. The Lobbying Act uses two tests to decide if political campaigning is “regulated campaign activity”.

These two tests are the “purpose test” and the “public test”. If an activity meets both of these tests then it counts as regulated activity.

The purpose test is met if activity can reasonably be regarded as intended to influence the public to vote for or against: one or more political parties; political parties that support particular policies; or particular “categories” of candidates. On this final point, the definition of “categories” is broad and the Electoral Commission says it might mean “for example, candidates who went to a state school, or independent candidates”.

The key question the Electoral Commission highlights to determine if something meets the purpose test is to ask whether a “reasonable person would think a campaign is intended to influence people to vote for or against a political party, parties or category of candidate at an upcoming election?”.

Timing is important, in terms of both proximity to an election period but also how long-running the campaign has been, as a reasonable person would probably not see a campaign running for a long time as aimed at an election. Context also matters, such as whether a charity is reacting to a particular party’s policy. An example the Electoral Commission use which would likely meet the purpose test is that of a campaign on the ‘dementia tax’, a policy in the Conservative’s manifesto in 2017 which was closely and publicly associated with them. The Commission notes that a campaign on this would most likely meet the purpose test whilst a campaign on social care, a general issue not associated with a party, would be unlikely to meet the test, unless it specifically mentioned parties or candidates. This requirement to avoid policies associated publicly with political parties introduced in the 2014 Act was a step change. Previous guidance from the Charity Commission notes that “a charity may give its support to specific policies advocated by political parties if it would help achieve its charitable purposes.”

The public test is met if an an organisation is targeting the public with its communications. In this test ‘the public’ excludes members active in the organisation or “committed supporters” which includes those who pay a regular subscription or regular direct debit donors. The Electoral Commission advises that this does not include people signed up to your mailing lists or followers on social media sites, they count as members of the public.

Examples of election material which would meet the public test includes:

For example, at the last general election, a coalition of teaching unions joined together to campaign explicitly against school budget cuts and for an increase in funding. This was specifically targeted at the public via a website and could be reasonably regarded as targeting the Conservatives through their policies on schools and spending. As the total budget for this activity was above the threshold, they registered with the Electoral Commission as a third party campaigner.

What does registration mean?

If a charity has to register with the Electoral Commission as a third party or non-party campaigner it must:

In addition, during a UK Parliamentary general election regulated period a registered non-party campaigner must:

You can find more information about exactly what donations you must report and can accept here.

In September 2016 the League Against Cruel Sports commissioned polling focused on fox hunting and whether the public would support a lifting of the ban and publicised the results. This retrospectively fell within the regulated election period for the 2017 election. As the poll was specific to allowing fox hunting, a policy which might reasonably be regarded as associated with the Conservative Party, they decided to register as a third party campaigner for that election. This was despite the fact the election had not been called at the point the activity had been undertaken.

However, in September 2019, the Electoral Commission clarified the rules around the regulated periods for snap elections and how the period should be considered retrospectively. The purpose test asks campaigners to examine what a “reasonable person” would see the intention of the activity as. In the words of the NCVO, “this implies campaigners can’t reasonably be regarded as intending to know about an election which hasn’t been called yet.”

Instead, the Electoral Commission asks campaigners to look at and consider whether their campaign started close to an election as if it did it is more likely to meet the purpose test. The Commission also notes that a long-running campaign is less likely to be seen by a reasonable person as counting as regulated activity.

Charities should still be wary of campaigning language clearly aiming at an election, even if one is not expected, as this would reasonably mean the campaign was targeted at changing people’s voting intentions.

Undertaking a small amount of activity which is ‘regulated’ will not necessarily mean a charity has to register. For example, if we worked with a charity which spends approximately £20,000 each year on policy and public affairs support focused entirely on England it’s highly unlikely that all of this activity will count as regulated activity. This is because it’s in a charity’s own political interest to build a broad base of support which crosses party lines, even without considering the Lobbying Act.

However, even if an organisation is confident it does not need to register it’s still good practice to record the amount of staff time and resources spent on regulated activity in case circumstances change and the charity does reach the threshold.

In short, if a charity decides to take a firm stand for or against a certain policy associated with a political party (as outlined above) so long as spending stays below the relevant limits and it sticks within charity law, it will not need to register.

Examples of what you can do:

Examples of activity which may be regulated campaign activity:

Remember that whilst these activities relate to the Electoral Commission and the Lobbying Act 2014, charities are still bound by charity law.

According to the Charity Commission guidance from 2008, updated after the 2006 Charities Act passed, there are legal requirements for charities not to be constituted solely for political purposes and a charity can campaign only in the context of supporting “delivery of its charitable purposes”. There are also more obvious requirements, such as for charities to avoid endorsing a particular political party and to for trustees to consider whether such activity is the best way of performing the charity’s purpose.

What the Lobbying Act introduces is an important threshold for regulated activity and specification around what that is. However, charities can still achieve their policy goals by campaigning smart and sticking to their core charity aims.

New guidance from the Electoral Commission issued in September gives significant clarification around the Lobbying Act and you can read a detailed commentary on this from the NCVO here. You can find an overview of the guidance here. The Campaign Collective also produced a Freedom to Campaign guide before this new guidance was issued, which you can read here.

On charity law, the Charity Commission has a range of guidance which can be read here.