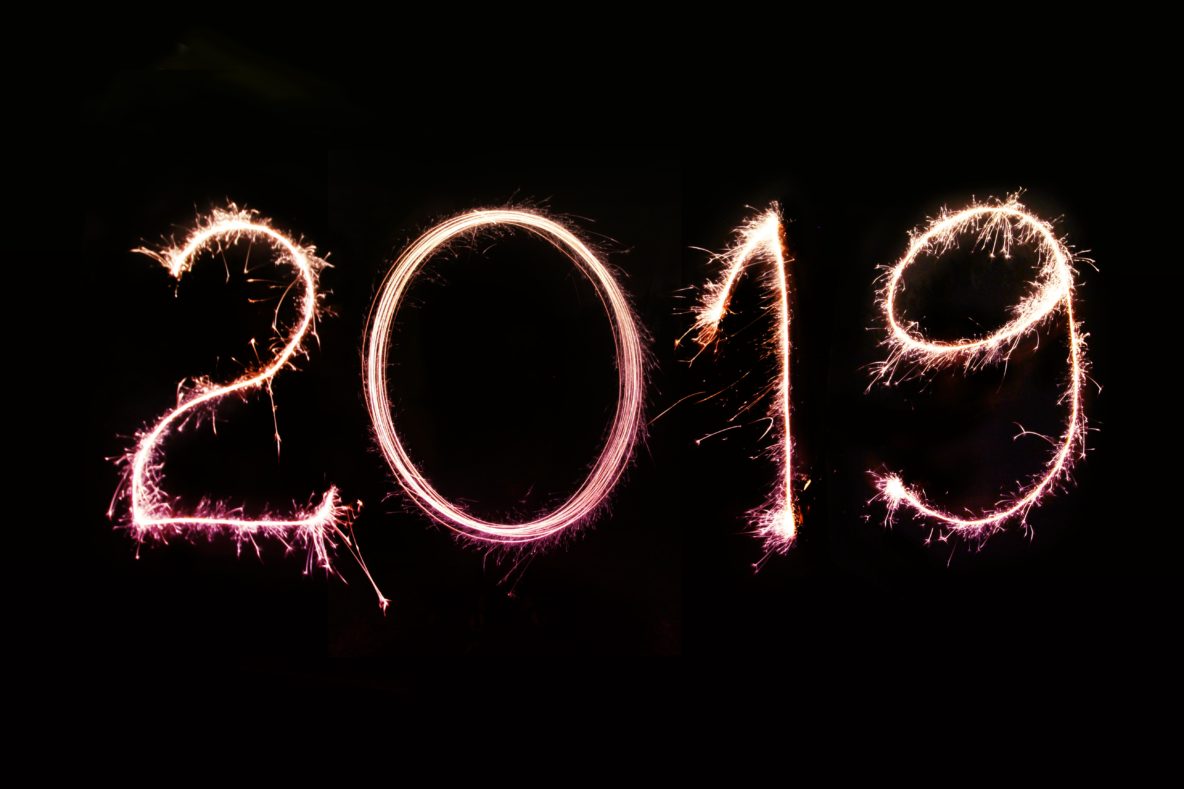 In these politically uncertain times, no one knows exactly what the year ahead will hold, but there are some things we can confidently predict will be high on the agenda. Below, Principle Consulting intern Ellie Whitlock identifies six areas likely to be of relevance in the charity sector in 2019.

The UK’s future relationship with the EU remains unclear. We don’t know for certain what the outcome of January’s “meaningful vote” will be – though Prime Minister Theresa May’s deal currently looks unlikely to command a majority. Within the cabinet, a range of alternatives have been proposed and People’s Vote campaigners are continuing to put pressure on leaders to back a second referendum. However, if Parliament rejects the deal, the default position is that the UK will leave the EU with “no deal” on 29th March 2019. The Government has already stepped-up preparations for this outcome, setting aside £2 billion for ministries and putting 3,500 troops on standby to help government departments.

With Brexit likely to continue to dominate the political agenda, charities and campaigners will have to keep working hard to ensure their voices are heard. Despite the uncertainty, charities should continue to consider how they might be affected by various possible outcomes and develop strategies to mitigate any risks changing circumstances might expose. This will be of particular concern to organisations which have large EU workforces or rely on funding from EU bodies. However, all charities are likely to feel the potential economic effects of Brexit, as Caron Bradshaw, Chief Executive of Charity Finance Group, warned in September:

“Based on what we know so far, there is a very high risk that charities are going to be saddled with all the costs of Brexit, and none of the potential benefits. There is a huge risk that instead of healing the divisions in society for those who feel left behind, the public’s fears will be proven right – that Brexit is about business and the wealthy and not about ordinary people and the disadvantaged.”

On the 3rd May 2019, local elections will take place in 61 local authority areas in England and for all 11 local councils in Northern Ireland. Local elections present an excellent opportunity for charities and campaigners to engage with local candidates with a view to influencing the priorities and policies of future local councillors. Local councils have limited responsibilities and ever-tightening budgets, so it is vital that charity campaigners develop clear, strategic and achievable aims, tailored to local contexts. If you are wondering how to make the most out this opportunity, check out our top 5 tips for charity campaigning in local elections.

The initial pilot of universal credit came under fire last year after new claimants faced long delays in receiving payments, and in November the UN special rapporteur on extreme poverty and human rights declared that the system was “fast falling into universal discredit”. Increasing numbers of charities and politicians have joined calls to halt or revise the next stage of the proposed roll-out.

Bill Tidnam, chief executive of Thames Reach, which runs homeless hostels across London, says that the transfer of claimants onto the new system runs a very real risk of driving people further into poverty: “To make and manage your claim, it is necessary to have reasonable computer literacy and access to IT and this is a barrier for many of our service users.” Waiting times for payments on the new system means that 80% of people find themselves in arrears before receiving payments, meaning “some people can’t pay their rent and lose accommodation and they stay homeless for longer because they are seen as risky by landlords”.  The cross-party Commons Work and Pensions Committee has called for the second stage of the roll-out to be delayed until some major issues with the system are resolved. In particular, they are concerned about the effects of removing disability premiums, currently worth up to £64 for a single person.

Amber Rudd, the new Work and Pensions Secretary, struck a more conciliatory tone in front of the committee in December, saying that while she is “enthusiastic about universal credit”, she does not want to rush through changes, simply to meet a “prescribed timetable”. Rudd has already begun the new year by delaying the vote on legislation which would allow for three million benefit claimants to be transferred to the new system and is instead asking parliament to approve the transfer of 10,000 claimants, as part of a closely-monitored pilot scheme. As the debate continues through next year about how, when and if the next stages of the roll-out should take place, charities working with vulnerable claimants will have a crucial role to play in communicating how the policy works for their beneficiaries in practice.

Last year, the Government pledged to end rough sleeping by 2027, backed by £100 million of extra funding. However, the scale of the problem of homelessness is increasing. The number of homeless people living in the UK rose to at least 320,000 people last year, according to Shelter – meaning that nationally 1 in 200 people are homeless. According to official figures, the number of people sleeping rough in England has increased by 169% since 2010, with the figures for 2018 due to be published in January.

Housing Secretary James Brokenshire recently caused a stir when he suggested that rising homelessness is not a failure of government policy but rather a result of “a combination of concerning elements”, including addiction, growing numbers of non-UK nationals on the streets and family breakdown.  Charities were quick to respond that government policies, such as the housing benefit cap, are direct drivers of the crisis. Matt Downie, Director of Policy at Crisis UK, said that unless the Government committed to tackling the “root causes of the issue”, government policy will only continue to treat “the symptoms of homelessness without finding a cure.” As the homelessness crisis becomes harder to ignore, the debate about how to tackle it is likely to be an ongoing political issue in 2019, with charities playing a prominent role.

Immigration made big headlines in 2018 with the Windrush Scandal shedding light on the government’s “hostile environment” policy. This is likely to continue following Home Secretary Sajid Javid’s recent suggestion that refugees should be deterred from crossing the English Channel by making it harder to gain asylum. His comments appeared to cast doubts over the motivations of people seeking asylum in the UK: “A question has to be asked: if you are a genuine asylum seeker why have you not sought asylum in the first safe country that you arrived in?” If the Home Secretary’s comments signal political changes to come, this will undoubtedly be of concern to charities that support refugees.

The Immigration White Paper, published in December, revealed Government plans for a new system which subjects both EU and non-EU skilled migrants to an earnings threshold of £30,000. However, with Britain’s future relationship with the EU still to be determined and consultations on the earning threshold planned to continue throughout 2019, charities with a focus on migration policy will be looking to influence the future of the UK immigration system.

The Government began the new year by launching the NHS Long Term Plan which lays out the service’s priorities and targets for the next decade. Theresa May said the plan was about “reshaping the NHS around the changing needs of patients”, with mental health services seeing some of the largest increases in funding. Paul Farmer, Chief Executive of Mind, welcomed the changes: “This is the kind of sustained investment we need to see to put mental health on an equal footing with physical health and, if delivered, this plan will make a difference to the lives of thousands of people with mental health problems.”

However, policy experts and campaigners in the sector have cautioned that these commitments will still need to be enacted at a local level. Brian Dow, Deputy Chief Executive of Rethink Mental Illness, said the announcements mark the “start and not the end because local decision makers need to follow the lead that the Prime Minister and NHS Chiefs have set. In a fractured system under serious pressure where care only really works if it is joined up, it would be foolish to take that as a given.” Charities will again be at the forefront of the response to mental health policy and funding in 2019.

Photo by NordWood Themes on Unsplash