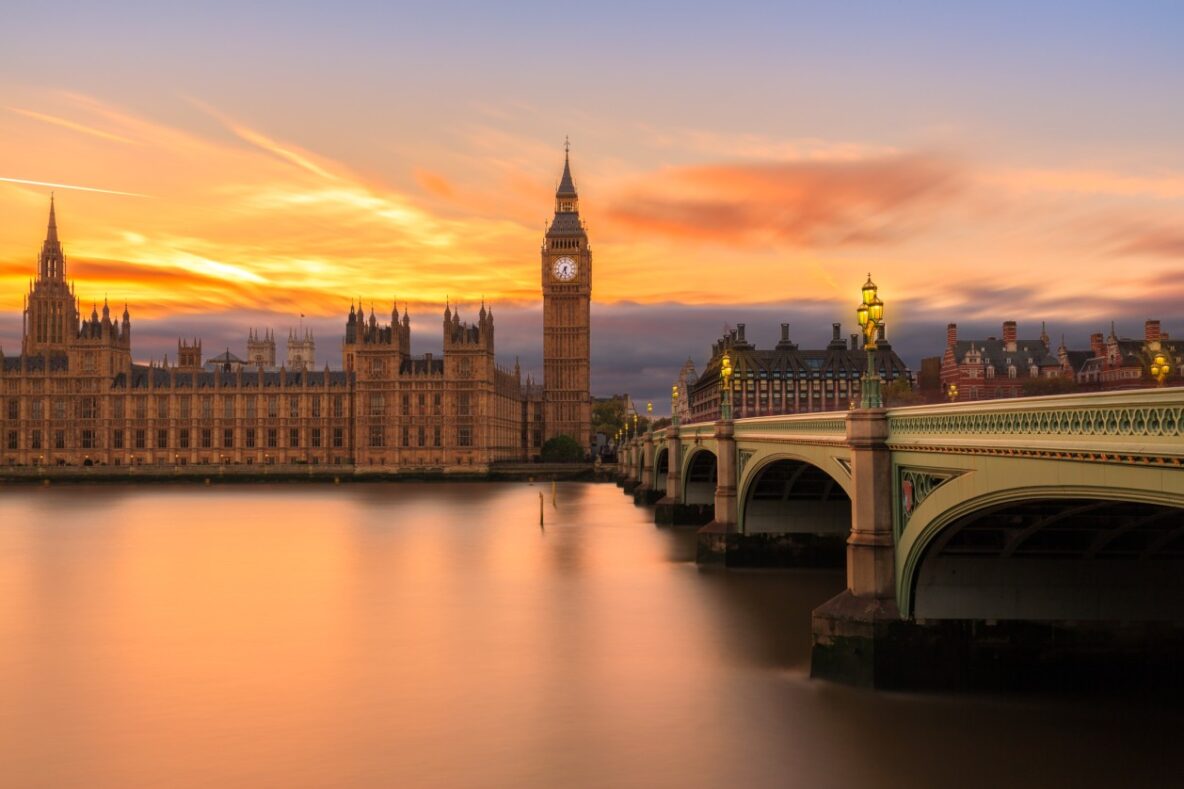 In a big win for campaigners, last month the Home Office announced that it would not be raising fees for immigration and nationality applications. These costs have a huge impact on young people, many of whom have grown up in the UK, with the expense and the hostile environment behind it affecting their economic security, social integration, education, and wellbeing.

Fees have steadily been increasing year on year for people in the UK on limited leave to remain, and most of the money goes straight to the Home Office as profit. In order to gain settled status, young people need to have spent ten years in the UK, applying for leave around once every two and a half years through a complex and time-intensive process. At current rates, over 10 years it would cost £10,521 to apply for settlement.

While the fees are still far too high, preventing their increase this year marks a success for the charities campaigning on immigration. Last year, Principle Consulting worked with one of these groups, Let Us Learn (LUL), with whom we built a comprehensive parliamentary engagement strategy with the aim of persuading the Home Office to freeze the level of immigration fees for the next financial year.

LUL is a passionate grassroots campaign seeking a shorter and more affordable route to settlement for young migrants living in the UK. Following media coverage of the Windrush generation scandal, we were provided with a grant from the Paul Hamlyn Foundation (PHF) to develop and implement a public affairs strategy to build political support for LUL’s aims, capitalising on the potential ‘window of opportunity’ to receive a fair hearing on immigration, following widespread outrage at the treatment of the Windrush generation.

Working alongside LUL, Coram Children’s Legal Centre, Just for Kids Law and PHF, we developed a public affairs strategy, identified key messages and ‘asks’ for parliamentarians, and then supported LUL to target and contact relevant MPs and peers. This method ensured sustainability in the long run, developing the charities’ capacity to engage with parliamentarians even after we had left.

As well as contributing towards the recent freeze in immigration fees, our work with LUL led to increased political support for a shorter and more affordable route to settlement for young migrants living in the UK. Over 60 MPs signed a letter to the Home Secretary coordinated by Let Us Learn and David Lammy MP, and the Shadow Home Secretary used a set-piece immigration speech to make a commitment to review and reduce immigration application fees for young people. Let Us Learn also submitted a written response to the Independent Chief Inspector of Borders and Immigration (ICIBI)’s review into immigration fees, which was published last week. The ICIBI recommended a review into the routes to settlement and the fee waiver process, extending eligibility for fee waivers to all child leave to remain and nationality applications, which has been partially accepted by the Home Office. Additionally, following contact with our campaign, the Home Affairs Select Committee’s report on the Windrush generation included recommendations to reduce limited leave to remain fees for children and introduce a shorter route to settlement.

Chrisann Jarrett, Let Us Learn Founder and Project Co-Lead, and Zeno Onokaye-Akaka, Project Worker, said: “Principle Consulting had a large influence on how we approach not just parliamentarians, but our campaign strategies as a whole. We were able to learn about how the government works and use that to our advantage when meeting with MPs and Peers.  Thanks to the meticulous work of Principle Consulting we were able to meet and build relationships with over 20 parliamentarians in only a few months and the list continues to grow.”

Principle Consulting is delighted to see the incredible campaigners at Let Us Learn, Coram Children’s Legal Centre and other organisations achieving results and hopes that this initial success is followed by further concessions from the Home Office towards a shorter, more affordable route to settlement for young people for whom the UK is home.